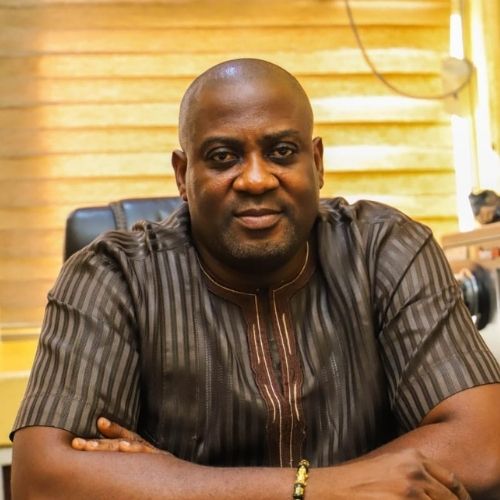 Mr. Tunde Alapini is the Executive Director, Logistics & Distribution of Micura Services Limited, a position he held since 2008 till date.

He started his career with Dangote Group as a  Marketing Officer, 1996 – 1997. In 2008, Dangote Group decided to diversify into manufacturing, he was deployed as the Admin/Protocol Officer in Projects Department, [1998 – 2003] and later became the Administrative Manager at Dangote Sugar Refinery Plc [2004 – 2007].

In the year 2008, he joined the Micura Services Ltd as the Executive Director – Logistics & Distribution, the office he holds till date. He is responsible to oversee the day-to-day of the company’s clients’ operations.